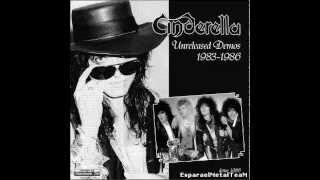 Cinderella - Son of a Bitch "Son of a Bitch" was recorded previous to Cinderella being signed by Polygram Records, sometime between the years 1983-1986. Mötley Crüe - Nobody Knows What It's Like To Be Lonely May of 1981 Allan Coffman finances one thousand 7” vinyl copies of Mötley Crüe’s first 45rpm single, Stick To Your Guns backed with Toast Of The Town, which are flung out for free at gigs. The third song recorded Nobody Knows What It’s Like To Be Lonely, formerly titled I
71727374
75